Wang: Horizontal, straight and oblique can be walked, but each step is limited. The king may move to any adjacent square that is not attacked by an opposing piece, except when transposed.

2，Back: The back can go to any grid on the line, line or slash on which it is located. It is the most powerful piece in chess.

3，Car: a car can go to any grid on the line and line it is in. Under normal circumstances can not cross the child.OEM Chess

4，Image: An image can go to any cell on its diagonal. There is no limit to the number of grids. Each side has two images, one for the white lattice and one for the black lattice.

5，Horse: the move of a horse is composed of two different steps. First, a horse moves along a horizontal line or a straight line, and then moves along a diagonal line in the direction of the original square. When it moves to the first square, it can still walk even if the square is occupied by a chess piece. Lame-leg restrictions.

(1) Soldiers can only move forward

(2) In addition to the pawn, the pawn may move one or two squares (the square occupied must be a space) in the straight line and forward from its original position. You can only move one space at a time in a straight line. When eating, can only eat it diagonal front a chess piece.OEM Chess 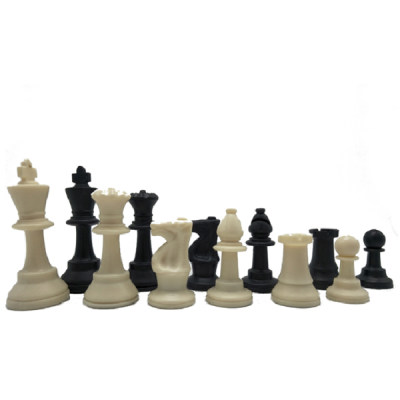 7，In addition to the general moves of all the pieces above, there are three special moves in chess:

2. Upgrade of pawns: any pawns that advance to the opponent’s bottom line can be upgraded to king and pawn. Any chess piece other than that.

3. Castling: In each game, each side has a chance to move the chariot two squares in the direction of the king, and then the chariot passes the king and is placed on the square next to the king. Castling is divided according to left and right; Long translocation sum; Short translocation; .

Castling is not allowed under the following four conditions:

1. The king or rook has moved;

2. There are other pieces between the king and che;

3. The king is being beaten by the other. The general;

4. The position passed or reached by the king is attacked by opposing pieces.