How are the levels of Chess players differentiated

One of the following conditions can be awarded the title of FIDE Master: (1) The player who has won the title of FIDE Master twice or more in a total of no less than 24 games, with at least 2250 international rating points; ② The first prize in the World Championship of Middle School students (under 17 years old); (3) In a world Championship, the number of matches in a cycle is not less than 13 games, achieve 1 fide master. 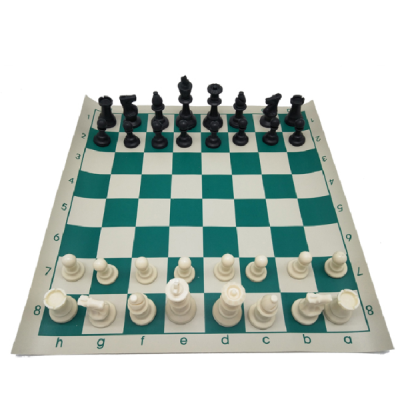 Chess had its first official world champion in 1886. For most of the century that followed, there was a single recognized chess champion. But between 1993 and 2006, the world of chess was divided by the emergence of two independent chess organisations, FIDE and PCA. After the joint efforts of many, 2006, international chess federation and professional chess association of the two major chess king finally launched a face to face confrontation. After 12 games of slow chess and 4 games of fast chess, the “traditional world champion” Russian chess player Kramnik defeated the FIDE world champion Bulgarian chess player Topalov 8.5 to 7.5, becoming the new unified chess king. After the end of the match, also marked the international chess community after 13 years of division, to reunification.