Chess positions are as follows:Chess factory

From the lower left corner, chariot, horse, elephant, queen, king, elephant, horse, chariot, the front is the soldier, when the attack is basically the first soldier. It is “soldiers in a row together, the two sides of the carriage and horse like alignment, white queen put in the white grid, black black don’t forget, leave a grid for the emperor”. 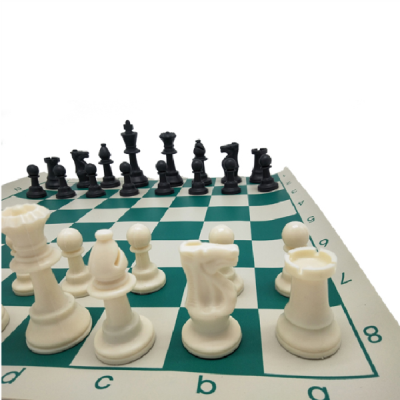 In chess, white moves first and black follows, and the two sides alternate moves. The pawn can only move straight forward, one at a time, and the first move can be two.